Lawyers Hahn and partners in Hamburg

The law firm was established on 1 January 1960 by lawyer Gustav Adolf Hahn in Hamburg.
Connections to independent medical associations formed the basis from which first developed the medical law as one of the cornerstones of the firm. In addition to various advisory functions in the medical self-management Mr. Hahn practiced for many years in a honorary post of judge at the Higher Social Court, and he was qualified as a lawyer specializing in social law.
A second pillar of the firm was then in the middle of the 60 years the collaboration with a major European bank. The areas of credit and banking law have been developed and expanded. This was associated with an expansion to the Economic and Commercial Law.
Attorney Spinner joined the firm in 1993. He strengthened the orientation of the medical legal firm and consults medical associations. Prior to his legal training, he studied physics and computer science, and enriches the know-how of the firm especially in the areas of contract law and computer law.
Attorney Rama also joined in 1993 and expanded the firm in the field of economic and commercial law. Previously, Mr. Rama worked as lawyer in a law firm in Washington DC, and he worked for the European Commission in Brussels, England and France. His foreign language skills and personal connections made possible the expansion of cross-border expertise of the law firm. Mr. Rama is also working as an advocate for patients in Hamburg.
Seven more lawyers and a competent secretariat provide comprehensive legal services. 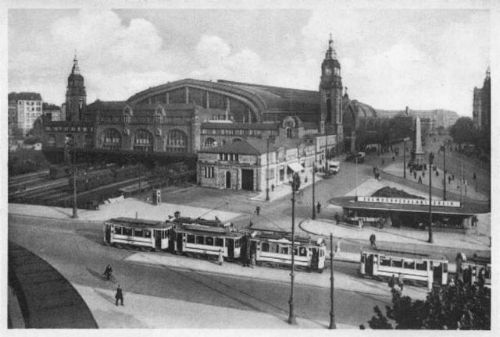